If you are interested in registering your Children and have some questions , please contact  Rene@greenfieldarena.com Greenfield Arena Midtown Manager

*Please read carefully below before you begin to register*

• The Youth League will be max 18 players per age group. One of our staff members will be in charge of splitting the players into three teams of 6. If there are less than 15 kids for an age group, the team will be split into 2. If so, game structure will still remain the same.

• All players, parents, and coaches shall abide by league rules and policies. (http://www.greenfieldarena.com/rules)

• Greenfield’s Youth League is a Developmental League, encouraging and promoting fun, working together as a team, and sportsmanship, all while learning the game.

Registration will begin June 26th and will end July 8th. NO EXCEPTIONS

If you have any questions do not hesitate to contact us, we will be glad to help you.

Greenfield Mobile App for Parents and Athletes Getting Started Tips

If you are a parent or athlete and are new to Greenfield Arena, here are some helpful tips to get you started. Also, you can download the Getting Started Guide for Parents and Athletes guide which goes into detail on how to use Greenfield Arena SportsEngine to manage your player's season. 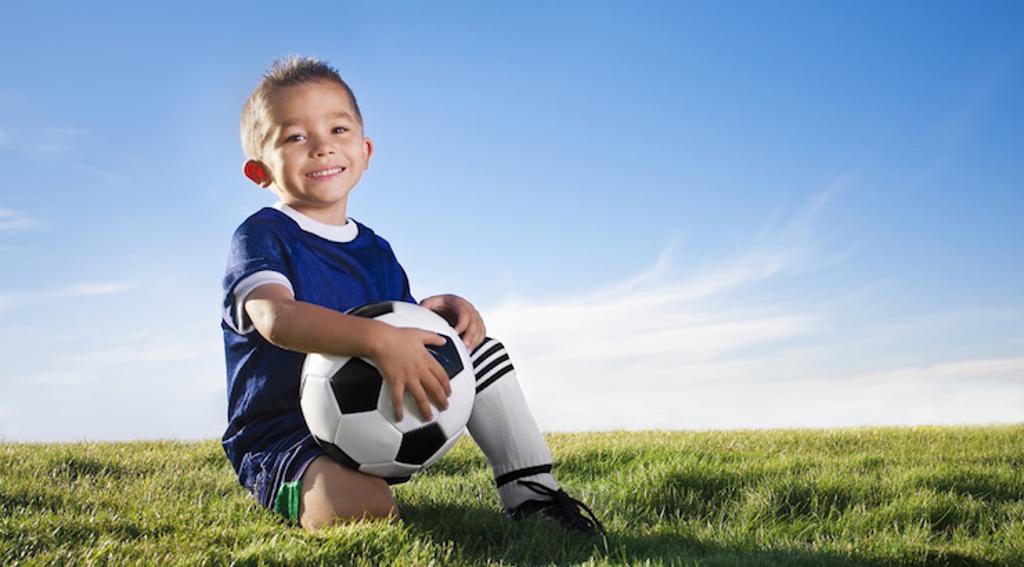 Register Today for our

I would like to remind to every parent that our training sessions are 100% focused on developing  the base skills to play sports. We will focus on teaching coordination, with and without a ball, passing, ball control and play time formation. Our goal for each training session is taught all players the basic skills of soccer so that they may learn to love and enjoy a beautiful game filled with fun, sportsmanship and the absence of frustration.

Tentatively the game times will be: